Erm.. i know it has been quite some time since my last entry.. i dunno why, for some reasons, i feel so lazy to update.. hahah..

oh well, last weekend on Saturday we all (except Alia's Ayah - he has to work..) went to the Pak Sheikh's Daughter wedding.. Pak Sheikh is my dad's friend.. and i used to home tuition his other daughter..(not the one who was getting married!)..

on Sunday, another wedding! this time it was Pak Tam's
[~to Kek : ingat lagi tak kat Pak Tam.. dia used to live in Pangkor.. and our wedding dia datang pakai baju melayu lengkap (well, at least that's how bapak described him..)]
His house was in Taman Ehsan.. There were A LOT of people at his house.. i guess that's coz this is his last wedding reception he's ever gonna held ~stated at kad jemputan "perkahwinan anak bongsu kami"~ 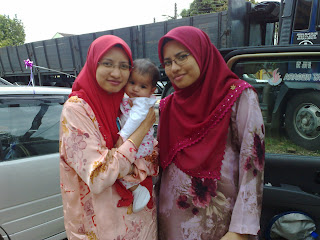 Alia's dad again, missing in action - he had to do some errands.. i guess he is a kinda guy that doesn't like to go to occasions.. hmm..

oh ya, Bapak gets to meet, and borak with his sister (Lang Lah) and my cousin (Abang Tan) 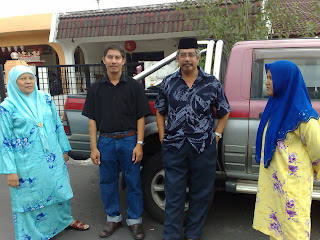 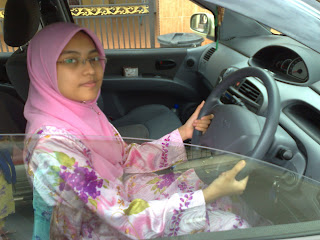 5 This is one happy gal, she just got her driving license! (after several attempts! hihi.. jgn marah, ika..) 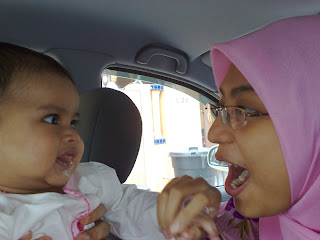 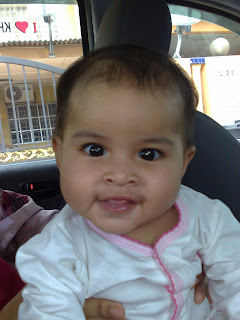 5Although she lost to Acu, she was happy 'bout it.. hihihi
Short note from Diver Mom
Email ThisBlogThis!Share to TwitterShare to FacebookShare to Pinterest
Chapter 6 bulan, acu, alia, atuk, trip, uda, wan

but ah, well...
i am not very good at remembering people pun...