Assalamualaikum all..
actually, i have no idea what to write for today.. hahhah..
but this morning, when i was packing Alia's bag (to be sent to her nursery), i put her Stieprox shampoo together with the rest of things..
the shampoo is for what..?
let me tell u a story.... hihii 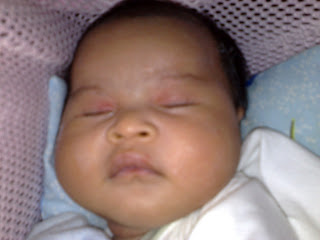 During the earlier days after Alia was born, she was facing some.. let's say, skin problem. her armpit was reddish, all her 'pelipat' was reddish, her kulit kepala got some reddish spots, between her eyebrows and also her ear area got some 'keruping'.
we tried each and every way we can.. like for the keruping, we put johnson's baby oil. for the reddish spots, we put lotion (that time i got a free Anakku lotion - so i just used this one). However, nothing seems to work out! :(
Last resort - we went to Kelana Jaya Medical Centre. ha.. that was the first time we sought a private hospital. we met Dr Syed (if u r an avid reader of Harian Metro, u might know him.. he used to write articles for the column "pakar Kanak-kanak'). He saw Alia's spots and he told us it was seborrhoeic dermatitis.
He can tell by the keruping between her eyebrows and the red marks on her body.
he prescribed these medicine:
-for her red marks on body (armpits and all her pelipat) 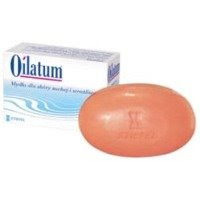 -for her red marks on her head 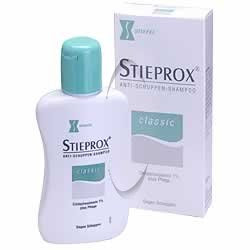 -for her keruping between eyebrows 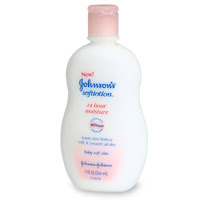 well, it worked magnificently! feels as though it was worth paying when we see the result we wanted! :)
oh ya, for those whose babies are facing the same problem, just give it a try!
*all of those products above can be found in local pharmacy* :)
Short note from Diver Mom
Email ThisBlogThis!Share to TwitterShare to FacebookShare to Pinterest
Chapter alia, hospital