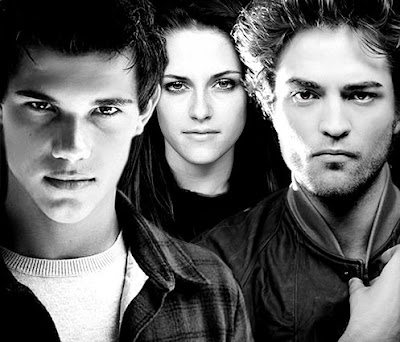 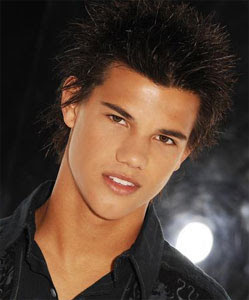 Anyway, these are a few reasons why up to today, i'm still one of Edward's fan :) hehe

That's Edward. He's gorgeous, of course.. But don't waste your time. He doesn't date. Apprently none of the girls here are good-looking enough for him

"How long have you been seventeen?" - Bella

-He's so quiet, and misterious..

-He can play piano!

Edward didn't tell you he was musical ? -Esme

When they’d lifted me away from the car, I had seen the deep dent in the tan car’s bumper — a very distinct dent that fit the contours of Edward’s shoulders… as if he had braced himself against the car with enough force to damage the metal frame… Bella 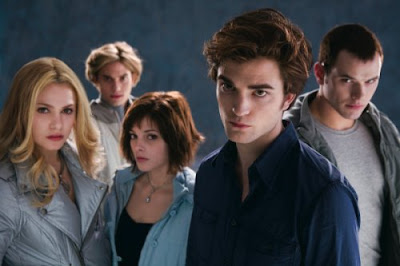 " never given much thought as to how i would die, but dying in the place of someone i loved, seemed like a good way to go"