For fans of Muse, sure sudah tidak asing lagi, right...? 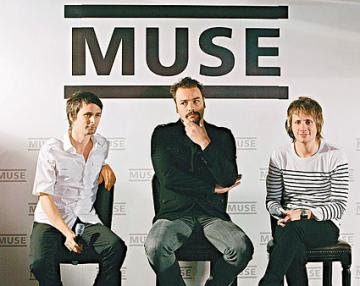 I was into Muse pun sejak Ely introduced me with their In The Shadows.. and later on, Ely jugak yang bertanggungjawab introduced me to Twilight (the movie), which i later on fell in love with their baseball background music ~ Supermassive Black Hole.. also from Muse..

And later on, i get to know their few other songs.. and one of them is STARLIGHT! :)

Oh ya, kebetulan pula, my perfume is no longer available.. (not even a drop!) geram betul! So last Saturday, i ajak My Hubby and ALia and we went to JJ AU2.

So, i asked the Sales Assistant (S.A.), about the price of my regular Irresistable Givenchy perfume.. it was oh-so-expensive! RM270! aduhai...

but the SA recommended something else for me.. :)

a STARLIGHT! by Aigner..

and here it is! 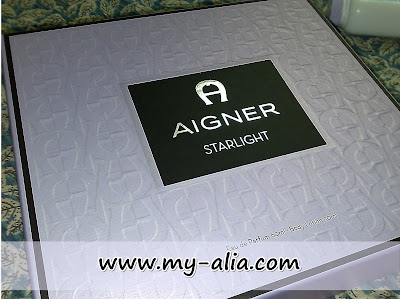 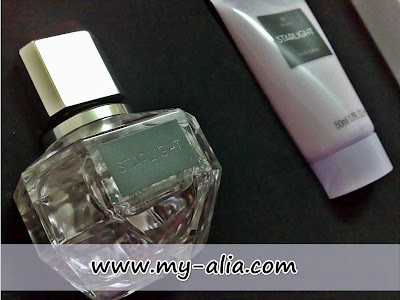